TOP 10 BEST US CITIES TO TIMELAPSE, AND THE REASON WHY

After years shooting timelapse videos all around the United States, I can now tell you with precision what are the best cities to shoot time lapse videos of, and the reason behind it.

To create this list, I used different factors such as geography, weather, architecture, skyline, scenic views and overall attractiveness for timelapse photography.

Atlanta, GA is 10th on this list. The city, located in a humid subtropical climate area, offers amazing clouds all year long and crazy thunderstorms during the summer. Though the skyline is quite small (for a US city) it’s not easy to find great spots to shoot time lapse videos from.

I would say the city has a maximum of 3 or 4 time lapse locations that are worthy, the first one being Jackson Street Bridge. Another great location would be from an overpass near the 16-lane freeway crossing downtown, a great timelapse subject, especially around sunset with a fast interval.

San Diego is located in Southern California, right next to the US-Mexico border. With a desert climate, San Diego weather isn’t always the best to shoot time lapse videos, but the beautiful skyline standing near the Bay is one of my favorite subject. It’s also fairly simple to find spots from the other side of the bay, either from Coronado Island or Shelter Island. There is nothing better than mixing boat traffic with a city skyline.

Denver, CO is a very interesting place. The entire metropolitan area is completely flat, yet the Southern Rocky Mountains are located only a few miles away. Capturing a time lapse of the skyline mixed with snowy mountains in the background is then a piece of cake. It’s also a great place for drone hyperlapses since the airport is located almost 18 miles away outside the city and air traffic is usually very light around Downtown!

Seattle, WA is the only city in this list that I have not yet captured in my camera. But after watching tons of time lapse videos online, I had to add it to the list. There is not much I can say besides the very good looking skyline mixed with the marine traffic down below makes it one of the best cities to capture. The few hills around the city, along with parks and overpasses, make it very simple to find a good spot for time lapse photography.

Even though I live in LA and shot over 800 timelapses of the city, it’s definitely not the best one for timelapse photography. With over 300 sunny days a year (sometimes more), it’s quite hard to shoot the city with clouds.

The downtown area is also very small compared to cities like Chicago or New York, so the number of time lapse spots are limited. But it’s actually fairly easy to find a great high vantage point outside the city from one of the multiple hills and mountains (like Griffith Park).

If you want to learn how I approach different cityscapes and overcome all the challenges, watch my brand new Timelapse Master Class 2021.

I have a love-hate relationship with San Francisco. This is by far one of the most photogenic places in the country, yet very hard to capture for a few different reasons. Parking is usually a nightmare pretty much anywhere you go, and some of the best views of the skyline are usually tourist destinations full of people day and night.

But landmarks like the Golden Gate Bridge or Alcatraz Island are some of my favorite ones to capture in the city. It’s also super simple to find a great composition from the Golden Gate Recreation Area, offering some breathtaking views of the entire Bay Area.

But be careful: For the past few years, San Francisco has also become a very dangerous place for photographers. Indeed, thieves have been attacking photographers to steal their camera equipment and resell it online, sometimes even at gunpoint… There are tons of videos and articles about the subject if you want more information. I would highly recommend getting gear insurance if you plan to travel to the city and never shoot alone if possible, even during the day.

Here is a video gathering some of my favorite time lapses of San Francisco:

Las Vegas, NV is the only city I would recommend shooting during the night. Since Las Vegas is located in the middle of the desert, clouds are also rare, but it’s very common to see thunderstorms and beautiful skyfires around sunset.

At night, Sin City is a completely different place with millions of lights, thousands of screens and other light shows, making it the perfect timelapse playground with constant motion!

Summers are hot, and winters are cold, so make sure to travel there either during Spring or Fall for a better experience.

Watch my Las Vegas video below to understand the power of Las Vegas at night!

Here we are, the top 3 of the best US cities to timelapse!

Miami, FL is again one of my favorite cities to capture for a couple of reasons. All year long, the very humid and tropical climate will bring amazing looking clouds and thunderstorms. The entire area is very flat though, so the best way to film the city and shoot some time lapse videos are from bridges or causeways across the bay, or from hotel rooms.

Again, this is a place where boat traffic is right next to skyscrapers, one of the best mixes in my opinion. Day or night, you can easily capture some beautiful time lapse videos of Downtown Miami.

Here is a great example of a time lapse mixing beautiful clouds, the city skyline and the boats on the water, from day to night!

New York City, New York is to me the most incredible city in the world! Every single time I visit it, I am amazed by the skyline, the architecture and the unique atmosphere it has to offer. There is no other place like this in the world!

The city is full of history and super easy to capture from the other side of both rivers. It’s also fairly simple to shoot time lapse videos from some of the observation decks in Manhattan, like the Top of the Rock or the Empire State Building. Tripods are not allowed, but you can get away with gorillapods or suction cups mounts.

In my opinion, the best skyline view of the city would be from New Jersey. Brooklyn also offers some amazing views of the Lower Manhattan skyline, perfect for your time lapse work!

And finally number 1 on this list, Chicago, IL. I travelled to the city a couple of times only, but came back with over 100 timelapse videos total. Again, the city offers a beautiful skyline mixed with boat traffic from any directions. It’s really hard not to take good photos wherever you are.

Since Lake Michigan is right here, it’s really simple to find a breathtaking skyline view from one of the piers or beaches along the coast. The mix of old and new buildings also makes it one of the most photogenic places to photograph in America. And don’t forget to check the Chicago Riverwalk for some good time lapse subjects!

360 Chicago observation deck also allows tripods every Monday, so photographers can capture the city with ease 94 floors up!

Watch “A Day in Chicago” video below to see some of my favorite timelapses captured around Chicago.

15 years ago, I had one dream – to visit all major US cities. And I am so blessed I was able to make it come true with my passion for timelapse photography. After 9 years shooting time lapse videos around the country, my love for the craft is still really high, but I also want to explore more National Parks and smaller cities and towns that, I am sure, are also very photogenic and will make me create some beautiful timelapses. 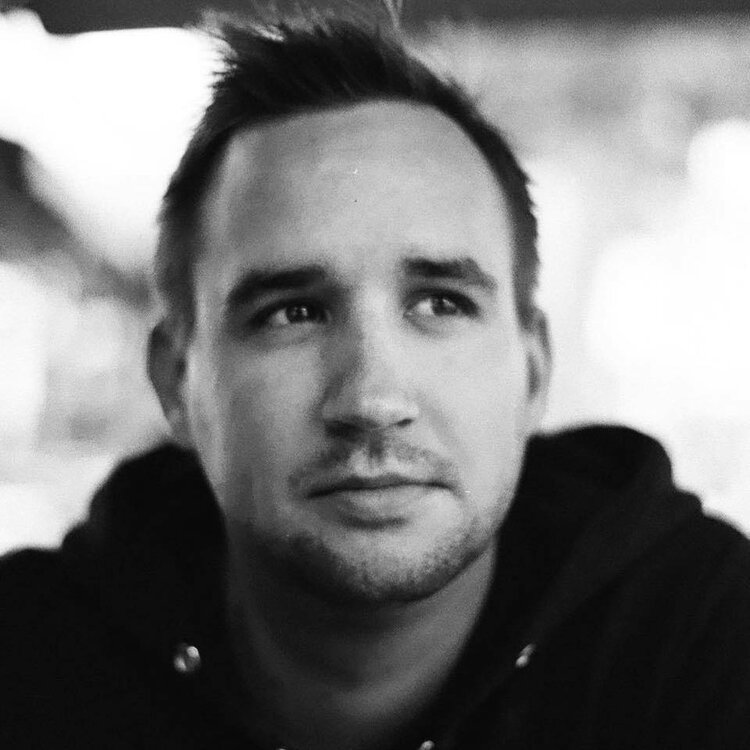 Emeric Le Bars is a French, now Los Angeles based, motion timelapse and hyperlapse photographer working in the industry since 2011.

Learn the basics of Timelapse Photography with my FREE Course.

The sun reflecting on a lower Manhattan building a

Can’t wait for those moody winter days to come b

Is this really New York City without Hudson Yards?

When the sun rises in New York City 🌆

I just got back from an exciting 3-day long timela

This website is powered by Paypal and Stripe for online payments